Adpulp was founded by copywriter David Burn and marketing technologist Shawn Hartley on October 16, 2004. David and Shawn first started working together at Bozell in 2000. 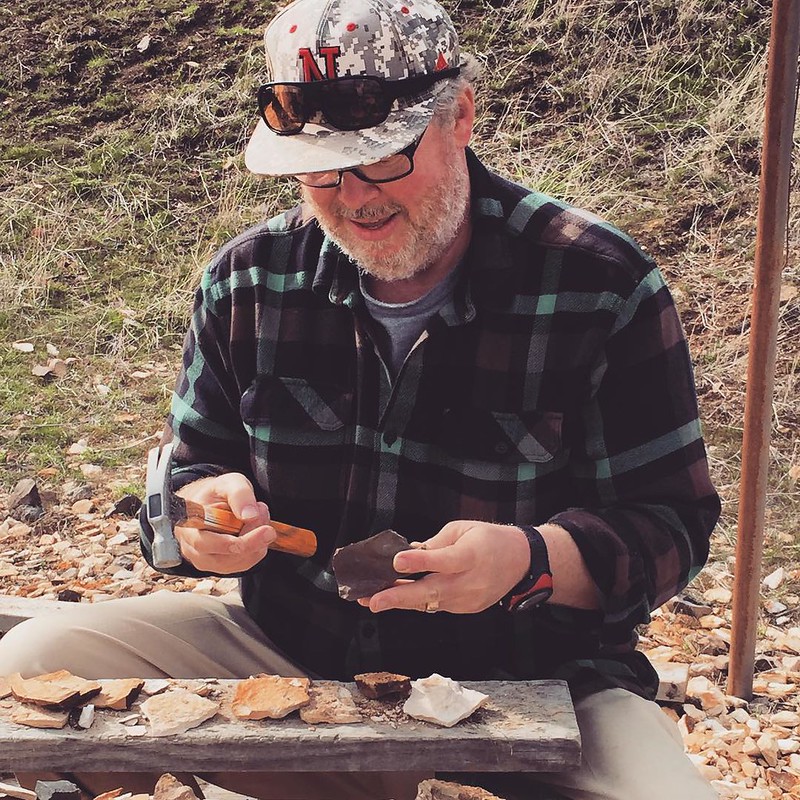 David is editor and publisher of Adpulp.com. Shawn supports the site’s infrastructure. Dan Goldgeier and Wade Sturdivant have been key contributors, and we continue to publish a variety of inside-the-industry voices, including emerging voices.

Adpulp offers a unique point of view on the most pressing topics of our day in marketing communications. We work in the business, think about, talk about and write about the business.

Why? Because we’re obsessed, and we believe there’s a better way to garner consumer attention and brand loyalty.

We’re advocates and critics, but first and foremost we’re practitioners, so we understand the pain of being thrown under the bus, of working late nights, of dealing with difficult clients.

In short, we’re ad grunts, and Adpulp is our salute to fellow ad grunts of the world.

What Our Readers Say

“Its pages are full of creative inspiration and thoughtful articles on the societal impact of modern advertising.” –Kate Novatska

“AdPulp is one of the first ad blogs that I read. I love David Burn’s stuff.” -Helen Klein Ross

“One of the top three ad blogs in terms of how smart they are in approaching stories. Both Danny and David. It’s not lowest common denominator advertising that they cover, and I really appreciate that.” -Bill Green

“One of our favorite ad biz blogs.” –American Copywriter

“The writing is conversational and no B.S., which we appreciate, but even more, we value that AdPulp’s writers heap praise when appropriate, but aren’t too scared to question or criticize work and industry practices.” -Say Daily

“Nutritious dietary fiber for anyone subsisting in the advertising industry.” –Digital Hive

“David started Adpulp in the pioneering days of advertising and marketing blogs. Without him knowing it, he helped inspire the voice for my blog, Gods of Advertising, providing it and me with much-needed criticism, advice and, ultimately, readership. To this day, I still look to his tweets for the same.” –Steffan Postaer

“AdPulp covers the good — and the bad — of branding in the advertising world.” –Fresh Inc.

“Adpulp is a smart, thorough, flexible blog. It also helps you navigate the dense jungle of media journalism. Burn delivers engaging insights while skillfully pointing readers to more coverage of the news, relevant content on other blogs, and comments by experts.” –Media Magazine

“Thanks for the constant stream of timely, relevant news. I don’t even check the industry pubs anymore – you guys are my source.” –Spike Jones

“You guys are among the few that offer any kind of cogent analysis on anything, a rare thing in a field filled with a snarky ‘doesn’t this lame ad suck’ blogs or the gossipy ‘I hear David Droga has a small penis’ ones.” –Alan Wolk

“It was unexpected and really fun to get interviewed by AdPulp. Mostly because it is a tremendously prolific blog with daily updates that keep my NewsReader very busy. If you’re at all associated with anything related even slightly to advertising, I recommend that you at least click on it once. Perhaps it’s just my secret love of advertising (I took a ton of ad theory and visual anthropology classes in college), but the blog is really great.” -Amber Case

“I love this blog and cherish it as one of the best on the web.” –Sean Scogin

“The first ad blog I ever read, AdPulp is a daily must-read dose of news from the world of advertising and marketing and is remarkably less dry than this write-up.” –The Daily (ad) Biz

“I wanted to let you know that your writings, musings, and thoughts have served as a powerful stream of ideas as well as influx of ad news for me… thank you!” –Rob Heller

“I love AdPulp, man! The analysis is awesome.” -Ian Schafer

Since our launch in October 2004, we’ve been featured, referenced, and quoted by a series of media companies, including:

Dan Goldgeier and I have also appeared many times on Bob Knorpp’s highly-rated marketing show, The BeanCast. In 2020, we started Ad Chatter, the podcast from Adpulp.com.

Made daily in Austin, Texas

Ride With Our Sponsors